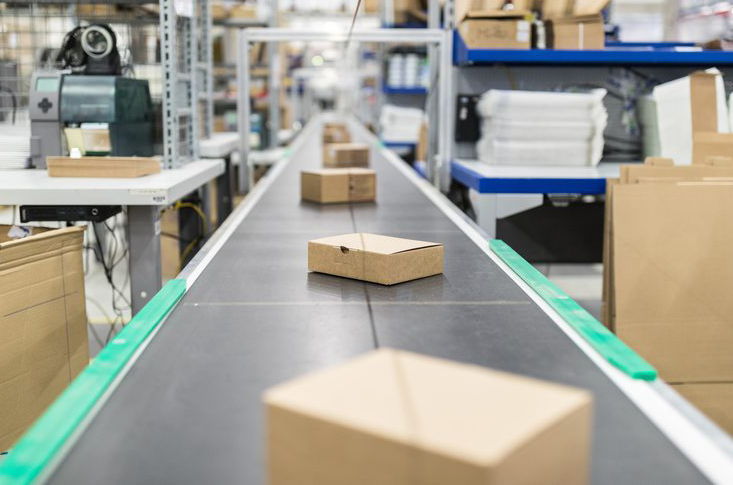 WHAT IS A VALUE STREAM MAP?

Businesses act as a system, composed of thousands or millions of moving parts, all interconnecting and interacting with one another to create one cohesive network that functions in tandem. Just as science has attempted to break down and map the various systems in its arenas (the ecosystem, the nervous system, the solar system, etc.) businesses map and lay out their processes using a variety of methods in attempts to better understand both its component parts, as well as how they function.

One form of process mapping is Value Stream Mapping. Value Stream Maps, or “VSMs” for short, were originally developed by Toyota as a way of documenting, assessing, and depicting the complicated interaction and flow of materials and information involved in production of a product. Originally developed as a Lean Manufacturing technique, it is most prevalently found in supply chain and manufacturing industries as a way of documenting high-level processes required to complete an assembly line product. VSMs have, however, spread beyond the assembly line environment.

WHAT IS UNIQUE ABOUT A VALUE STREAM MAP?

VSMs are a form of process mapping but differ in the following four ways:

The major difference between a Value Stream Map (VSM) and a standard process map is a VSM includes a quantitative component that allows for the measurement of improvement across a diverse set of variables. These can include (but are in no way limited to) the following:

It is this quantitative aspect that truly gives a VSM its “value”. By being able to quantify the process, one can measure objective improvement over time and show change before, during, and after implementation of improvement initiatives (“Kaizen Events”).

WHERE IS THE VALUE? Peter Drucker, described as the founder of modern business management, is famous for the quote “you can’t manage what you can’t measure”. While a process map helps one understand a process, a VSM allows one to manage and refine the process. It puts one in control of improving and directing the process rather than merely observing and understanding it.

By measuring variables such as Process Time, Wait Time, and Delay Time in the context of the VSM, one gains visibility not only into the component process steps themselves but into the space between steps. Using the example of an assembly line, a VSM quantifies all the components along a process’s critical path: how long a part is worked on (Process Time), how many people are working on the part at each step (Resource Allocation), how long it is waiting between process steps (Wait Time), how long it may sit in a queue (Delay Time), how many items are in the queue (Inventory/Queue Size), and others. By actively adjusting these values (perhaps by increasing inventory size or decreasing process time), the manager can actively improve the overall process. These alterations, as mentioned before, are called “Kaizen Events” and typically require process improvements at a level more granular than a VSM process.

WHEN IS IT USEFUL?

As stated previously, VSMs have typically been used in the manufacturing industry. However, in more recent years, they also have been used in logistics, supply chain, customer service, healthcare, software development, product development, and administration. If it can be mapped, and it can be measured…it can be “VSM’d”.

Most recently, Trexin worked alongside a global healthcare payer in developing VSMs for the payer’s New Hire Onboarding Process. During this project, it was discovered that two key metrics affected the overall time it took to successfully onboard a new or re-hire: cycle time (an integration of process time, wait time, and delay time), and percent complete and accurate (commonly called “error rate”). The Client held an entrenched belief that by decreasing the component time durations for each onboarding process step, they could bring the average enterprise-wide onboarding time down from 10 days to 5 days. What was discovered, however, was the error rates for several key processes caused such a disproportionate effect on overall time-to-completion that even a small improvement in the percentage of hires successfully onboarded first time through had an enormous impact on decreasing the overall average time duration. This caused the Client to shift their focus from expediting the onboarding process to improving the completeness and accuracy of its component steps. This shift led to a follow-up project with this same Client, focused on teaching managers how to correctly and accurately onboard hires first time through and avoid errors that would cause a much greater effort to resolve than if those errors had been avoided altogether. The Client used their VSM to first benchmark expectations for onboarding new hires and to then guide and track improvement in the process going forward. These benchmarks shifted from reduction in overall onboarding time to initial accuracy of completion as well as adding a facet of decreasing manager response time in rectifying an error when one did occur (another driving factor in the disproportionate effect an increased error rate had on overall onboarding time). Upon wrap-up of the project, these new accuracy benchmarks were being used to inform internal performance evaluations, ensuring employees were properly incentivized to improve aspects that would have the largest effect upon the enterprise goal of decreasing time to full productivity for new and re-hires.

While many typically consider the Onboarding Process to be a highly qualitative process (presenting policy, procedures, and familiarizing the hire with the inner workings of their new employment), by integrating quantitative metrics, Trexin took a process that had previously been summarized anecdotally and transformed it into a trackable, measurable, and data-driven process. 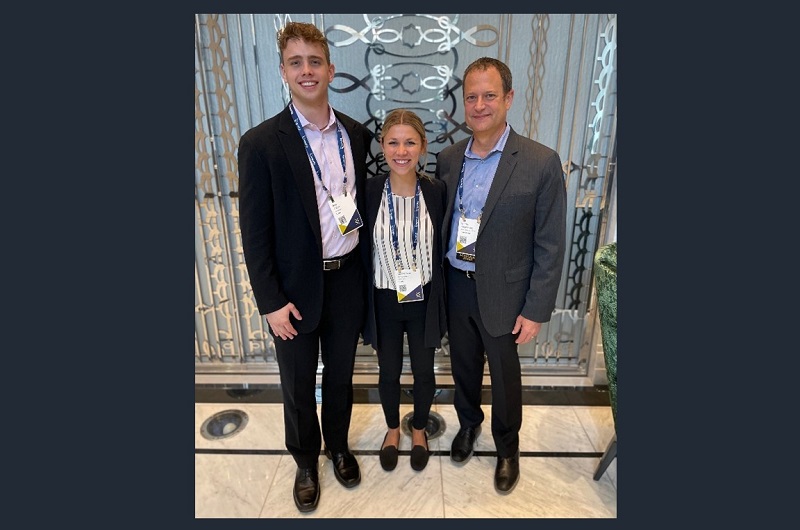 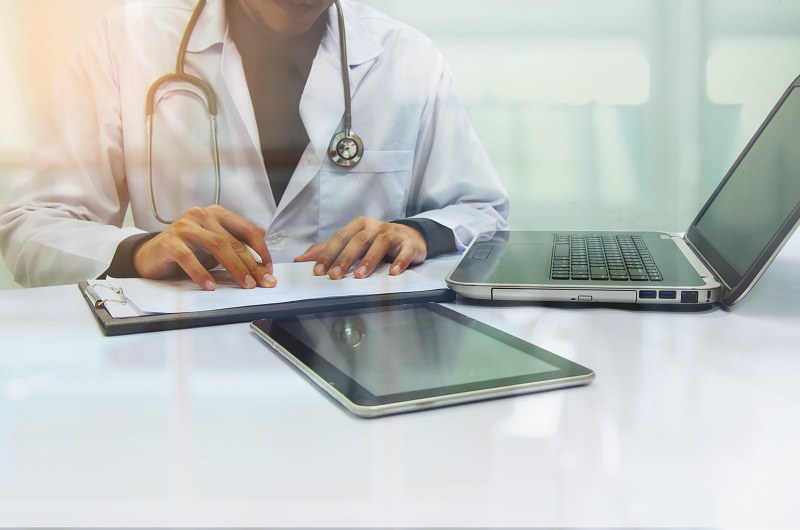