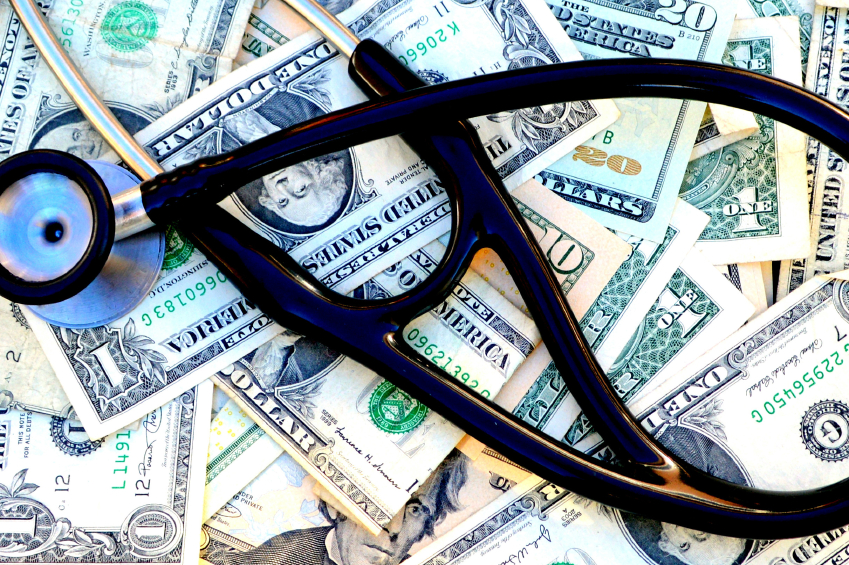 This article was published by Knowledge@Wharton on July 31, 2014

A study of Blue Cross insurers released on July 9 by the plans’ trade association reported that health insurers are slowly moving toward “value-based” payments to doctors and hospitals.   Instead of basing payments on the number of tests and procedures performed, they are experimenting with a system that rewards providers for improving care and lowering costs.  The goal, says Blue Cross, is to move away from a system that rewards high cost over high-quality, efficient treatments.

That laudable goal, however, is likely to encounter resistance in a place you might least expect it: the highly rational, scientifically-trained minds of physicians.

Consider, for example, the treatment of severe sepsis, the leading cause of death in non-cardiac intensive care units (ICUs).  Some years ago a new drug showed great promise for treating these massive infections – if it was administered almost immediately upon the patient’s admission. Though the drug cost thousands of dollars, it had the potential to produce better outcomes – more patients surviving and experiencing fewer complications requiring additional treatment.  Despite the drug’s high price, these better patient outcomes would have made the treatment more cost-effective in the long run – saving lives and money.

Nevertheless, physicians just couldn’t bring themselves to go against their years of experience in treating sepsis.  Nor were they eager to upend the “escalator” model of care in which response to a condition is proportionately increased if the patient does not respond to the current treatment.  You don’t start with the heroic, like a multi-thousand dollar drug; you stick to basics.  Additionally, they had an inherent mistrust of the data about the drug because they knew it came out of clinical trials that controlled for other complicating factors.  How could they be sure that the same effect would be achieved in a hospital setting?

So despite strong evidence that the drug was both clinically and economically effective, the manufacturer could not convince ICU physicians to initiate treatment with it.  Hospitals, too, don’t like to be outliers, fearing that an unorthodox treatment protocol will invite lawsuits. The drug was abandoned.

What this suggests is that the problem of controlling health care costs is partly in our minds.

As a long shelf of recent books like Daniel Kahneman’s Thinking, Fast and Slow and Dan Ariely’s Predictably Irrational have taught us, what we think we are absolutely sure of often turns out to be wrong.  And we often cling to those certainties even in the face of strong evidence to the contrary.  When faced with a choice between experience and abstract evidence physicians will, like a great many other people, tend to rely on experience.

For physicians, that impulse made sense in the days before massive computing power and advanced data science.  But now we can go far beyond yesterday’s analytical models built on insurance data or on tightly controlled clinical trials.  We can build models that take into account many variables, identify only those variables that are statistically significant, and help clinicians provide the right treatment to the right patients.

Take the problem of re-hospitalization.  The ability to predict who is genuinely at risk for re-hospitalization could enable healthcare providers to follow up closely with those patients – and only those patients.  By avoiding expensive re-admissions, we can save as much as 15 percent in healthcare costs, as we found in a recent study we conducted.

While outdated methods do capture the right patients, they also sweep up many more people who are actually at far lower risk.  The result?  Expensive treatments and tests are applied to vast populations of patients who, in fact, do not all need the same treatment.

This also ignores factors that occur during a patient’s current hospital stay.  But we now know that complications during surgery, duration of surgery, and type of anesthesia can significantly affect the likelihood that a patient will be re-hospitalized.

Physicians and hospitals who are willing to apply today’s highly sophisticated data-driven treatment in their practice have a historic opportunity.  They can lead the way in controlling health care costs while providing better care.

If not healthcare providers, who?  We urgently need to control health care costs, but we lack the political will to create national legislation or initiatives that would create standards and protocols for treatment based on advanced analytics.  If the solution is going to be found, it’s going to have to start locally – with physicians and hospitals working together to create those standards.

But they will have to put aside their all-too-human distrust of analytics versus experience.  How?   By using the data from their own patients to build improved treatment protocols.  They can then be confident that the right data went in – including the variables that can make apparently similar cases quite different.

For example, a number of oncologists collaborated with health outcomes researchers to understand how today’s analytics lead to better outcomes.  The researchers combined diagnostics, patient and treatment information about the course of chemotherapy in non-Hodgkin’s lymphoma.  The outcomes data from clinical trials showed that use of a biologic drug could reduce complications in chemotherapy. That data was integrated with data about the physicians’ patients.  The physicians were then able to identify patients who could benefit from supportive therapy with a biologic drug, resulting in fewer complications due to chemotherapy.  And because the physicians experienced this in their actual practices, with their own patients and patient data, the gap between evidence and experience closed.

As more physicians and hospitals achieve such outcomes, consider the possibilities.  Costs coming under control.  Insurers and pharmaceutical companies sharing their data with healthcare providers to help further refine treatment standards.  Momentum building nationally to attack health care costs through better care.  In fact, that may be the only way we can counter the lack of political will to take on the issue from the top and to overcome the biggest obstacle at the bottom – our biases about evidence. 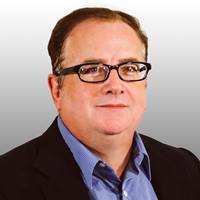 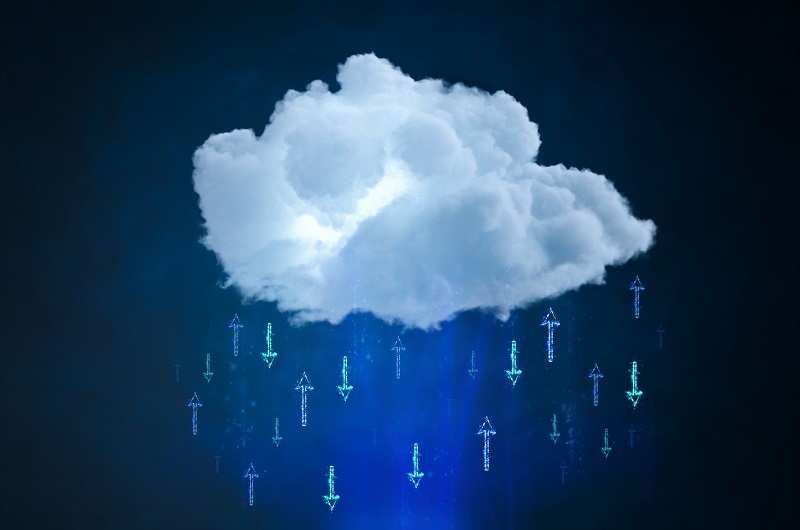 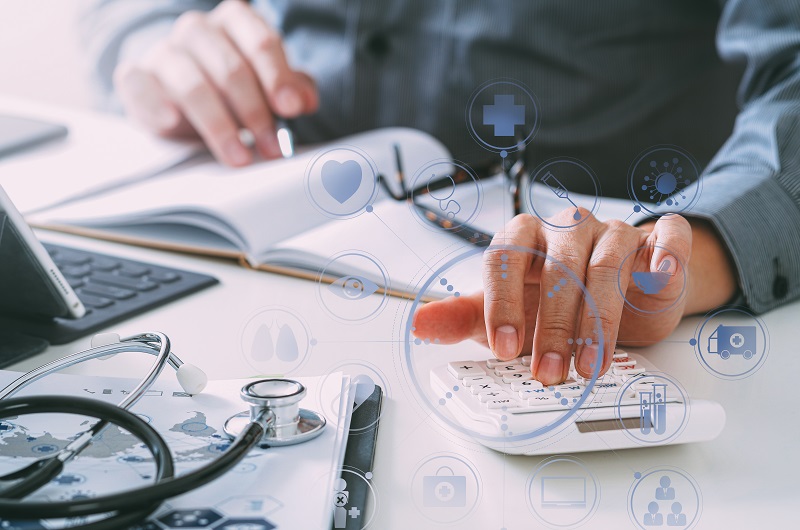