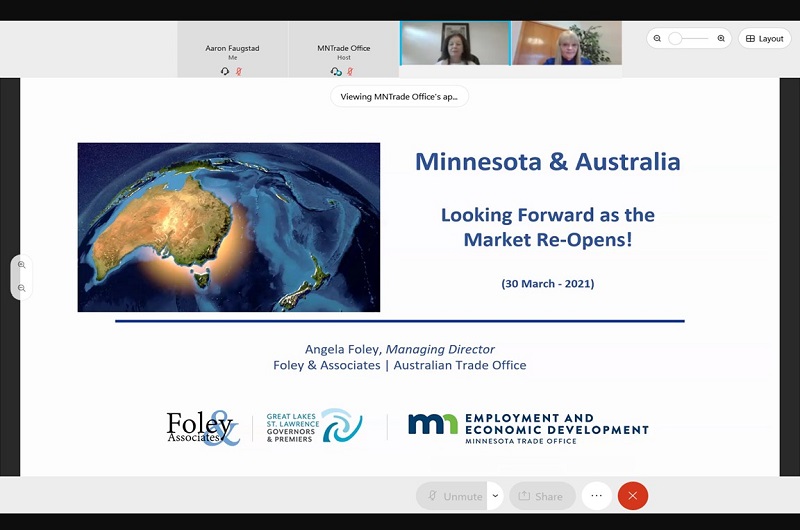 Trexin Associate, Aaron Faugstad, attended a webinar hosted by the Minnesota Trade Office (“MTO”) titled, “Minnesota and Australia: Looking Forward as the Market Re-Opens” on March 30th. Angela Foley of Foley and Associates presented on the new opportunities for Minnesota companies in Australia due to government-led modernization initiatives and shifting political relations with China.
While here in the U.S. there is a lot of discussion of shifting our own supply chains out of China for security and political reasons, those same conversations are being held in Australia. Covid-19 and the strained political relationship with China have highlighted Australia’s over-dependence on China. For example, 39% of all Australian exports in 2019-2020 went to China, and 27% of all goods imported were from China. Australia’s initiatives to decrease dependence on China combined with government-led initiatives to boost domestic industries (particularly resources and mining, aerospace, manufacturing, and medical/health) produce a welcoming environment for investment and partnerships with Minnesota companies. 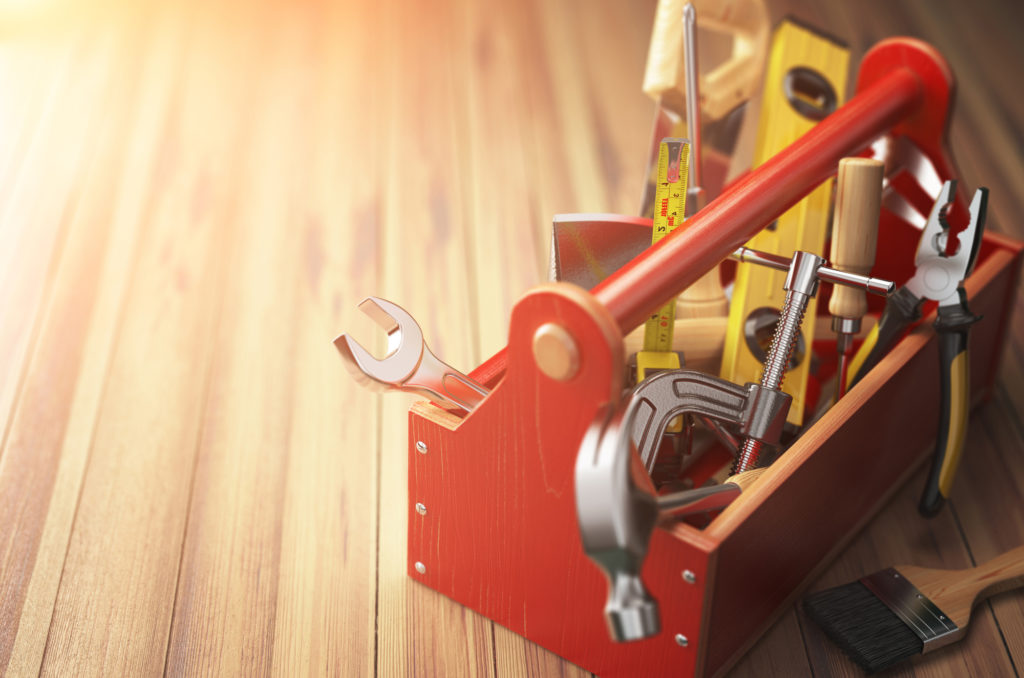 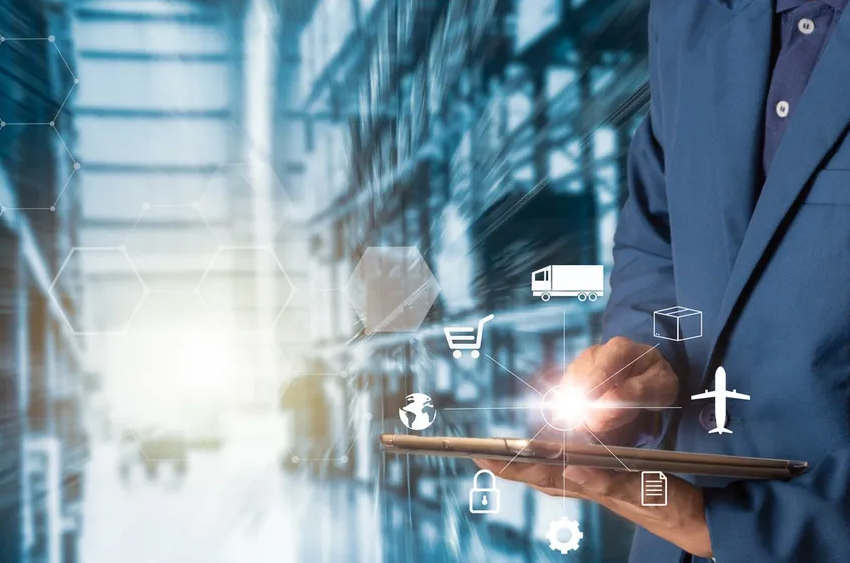