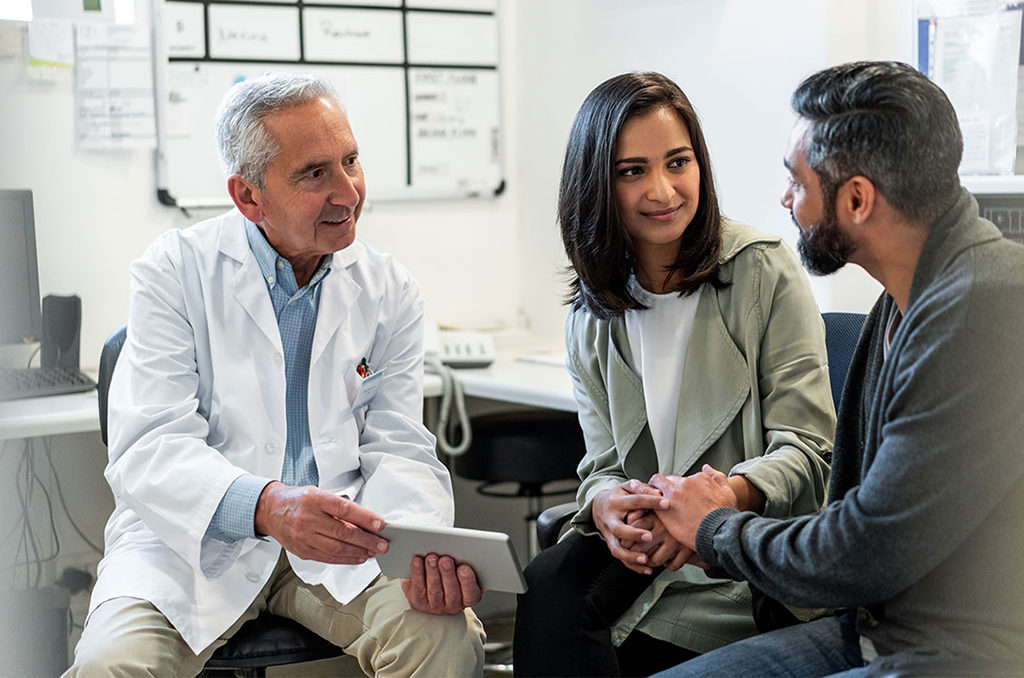 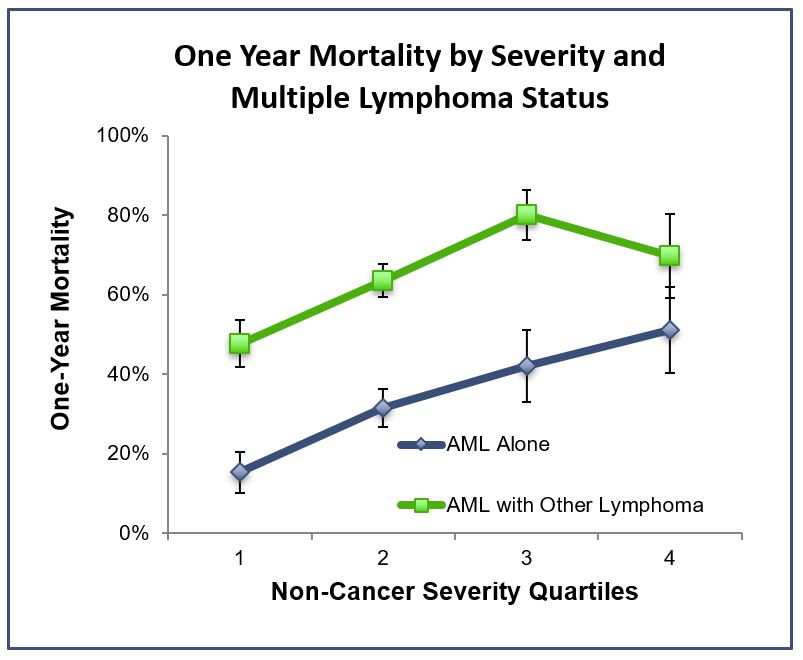 The U.S. Healthcare system has been shifting from a fee-for-services model in which cost has little influence on the types of treatments delivered to a value-based model where both cost and outcomes drive profitability for both insurers and providers. A prestigious non-profit healthcare organization asked Trexin if we could easily and inexpensively demonstrate how they could tie the cost of specific procedures to off-setting costs for cases where the procedure was not performed. While the non-profit was confident that the procedure provided better outcomes, they wanted to prove that for patients who did not undergo the procedure the cost of the long-term complications from the condition would be higher. In essence, they wanted to understand the economics of the procedure they advocated.

To show how data science and rapid prototyping can address business questions such as this, Trexin applied its Actionable Analytics Jumpstart methodology with four specific objectives:

Trexin’s approach demonstrated the advantages of data science, facilitating the extraction of knowledge from the data rather than simply relying on clinical literature. Consisting of a 12-step maturity plan coordinating the efforts of IT, statisticians, subject matter experts, and a data scientist, focus centered on rapid execution with a three-week total time frame for study design, construction of the production view, and statistical analysis based on five years of all claims for two million covered lives.

Data-driven exploratory analysis identified that additional types of lymphomas were present in 60% of cases along with non-cancer co-morbidity. Variances led to a five-fold difference in one-year mortality (15% to 77%). Since nearly all patients treated with the procedure in question had multiple lymphomas, a study linked to just AML was shown to be an artificial distinction. Trexin showed that a revised, expanded study should not be limited to AML but should instead focus on survival as the primary benefit because patients without the procedure died too quickly for cost offsets to manifest. This analysis was all accomplished in less than 30 days. 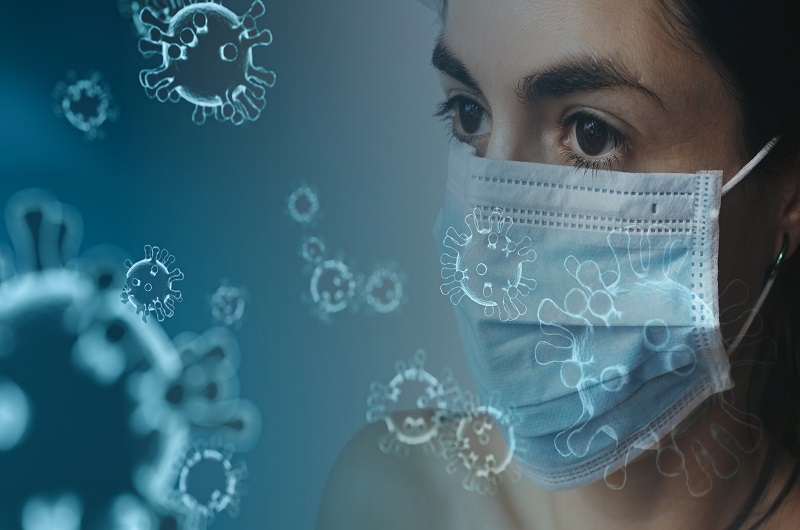 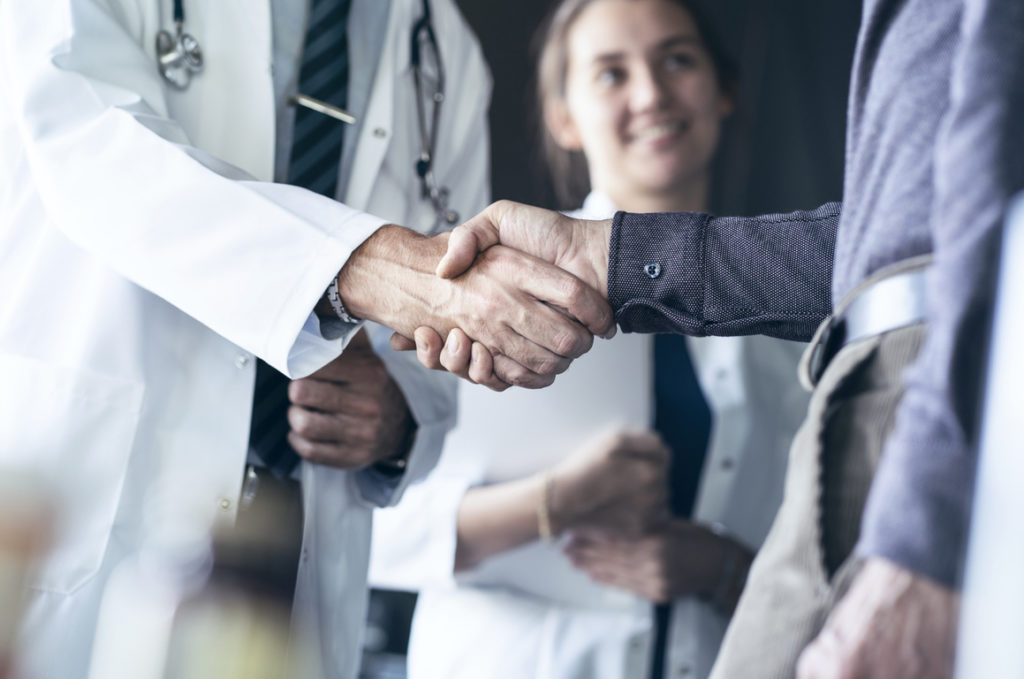