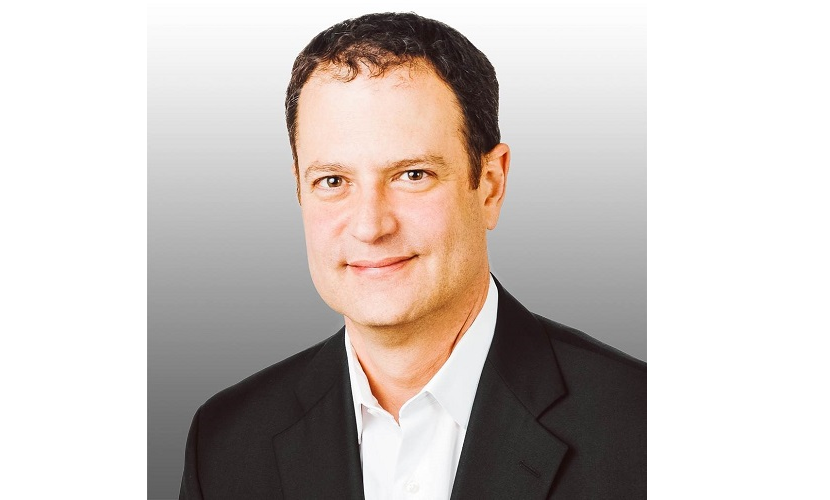 Trexin Consulting, a management and technology consulting firm, announced today Glenn Kapetansky has been named Chief Security Officer for the firm and its clients. Trexin specializes in the application of advanced technologies that drive business value.

“In this role, Glenn will be grappling with the security challenges in a distributed, dynamic, cloud-based company,” said Jon Waddell, Trexin Chief Technology Officer. “This is especially timely considering the renewed attention on data privacy in Trexin’s key clients in industries such as in healthcare and finance.”

Kapetansky, who previously held director positions at Wellpoint, and US Bank, as well as a number of technology companies including Bell Labs, is a repeat recipient of Bell Labs’ Arno Penzias Award for Innovation in the Marketplace.

Based in Chicago, Kapetansky is active in CIO Roundtables, CISO Chicago, the Chicago Life Sciences Consortium, and the Technology Leaders’ Association. Glenn’s certifications and memberships include IEEE, ISC2 (CISSP), ISACA (CISA), and ITIL.

A graduate of Rose-Hulman Institute of Technology where he received his BS in math and computer science, Mr. Kapetansky received his MS in Computer Science from the University of Illinois at Urbana-Champaign.

He lives with his family in Skokie. 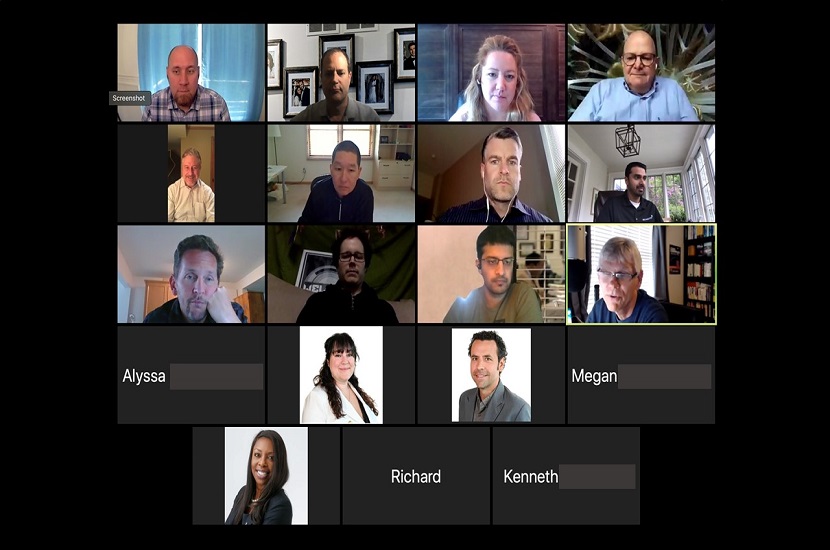 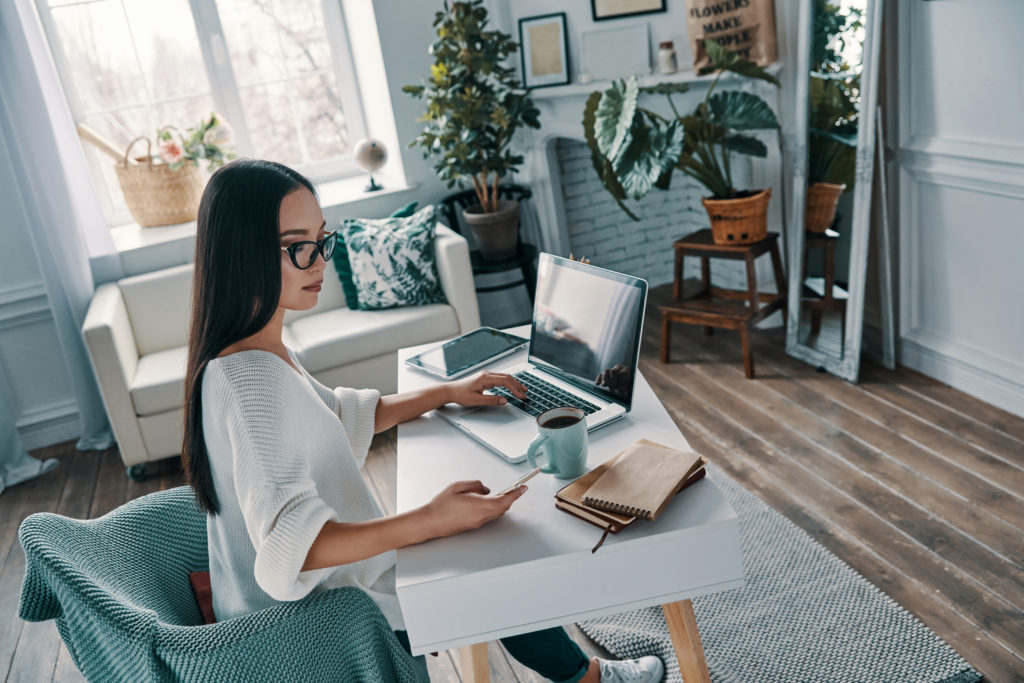