When speaking about healthcare, people often reference fragmentation as a lack of interoperability between Health Systems and tools; inducing many customers and patients to be frustrated by having to call different providers just to schedule a service. While increasing interoperability and communication between large healthcare systems is important, decreasing fragmentation within Health Plans is equally important. Many customers demand more from their Health Plan(s); innovative digital product offerings to better monitor their health, improved Call Center experiences, transparent pricing, and the list can go on. While Health Plans would like to address all the demands from their customers, many companies, especially larger organizations, have not yet put enough emphasis on the process of consensus building. Often times companies have so many levels to staff that execution of a program gets stuck in the analysis paralysis phase. Priorities are then shifted away from the initiative and facilitated towards more “reachable” goals. This prohibits companies from being able to address customers’ priority needs, producing incremental change that misses the opportunity for revenue growth and client satisfaction.

For the last several months I’ve been tasked to design a data privacy operation for a prominent Health Plan from scratch. This particular assignment has illuminated long existing communication and knowledge gaps companies struggle with internally. Consensus building is an exercise most companies do not do well when trying to solution for problems. I am defining consensus building as the exercise of aligning with cross-functional groups on scope and determining ownership of a prospective process or operation. It is important to have a delegated person to help facilitate meaningful conversations. Most departments have an idea of what other departments do but do not understand how imperative it is to understand the functionality of neighboring departments. Unawareness of job duties, between departments, often lead to half proposed “solutions” or no solutions at all. When designing a process that will touch several areas, having a “general idea” of what another department does is not good enough when trying to solve problems. Even the simplest project involves at least a couple of departments.

So how can you help solve a problem if you don’t understand how the identified stakeholders work in tandem with each other? What complicates consensus building further is that there are often too many cooks in the kitchen. When trying to align the scope and design of a process it is important to identify those who are absolutely necessary. Paring down cross-functional meeting attendees to only those that need to be there will allow a more substantive conversation to take place. It can be hard to get alignment when there are too many people on the call. I think we’ve all been on call where too many people have chimed in and by the end of the call no one agrees on alignment or scope, and it ultimately just ends up being a waste of time. Determining ownership is perhaps the most important part of consensus building. Documenting who will sign off on what will be the byproduct of the lean cross-functional meetings is also important. Larger companies can easily fall into the habit of kicking the can down the road because aligning on ownership for each step takes time. Consensus building is an overlooked practice that stifles productivity. And as companies evaluate how to solve its most complicated problems, a consensus building exercise should be prioritized in the very beginning. 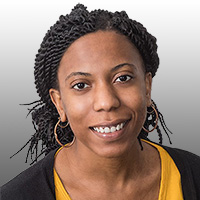 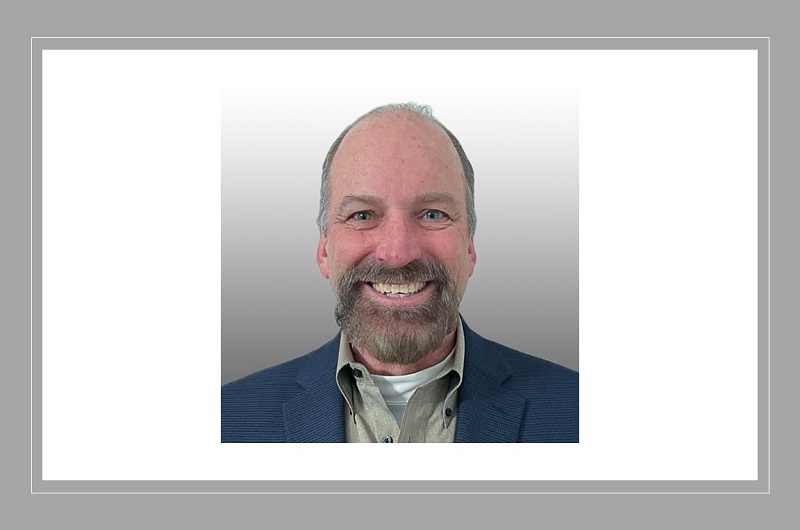