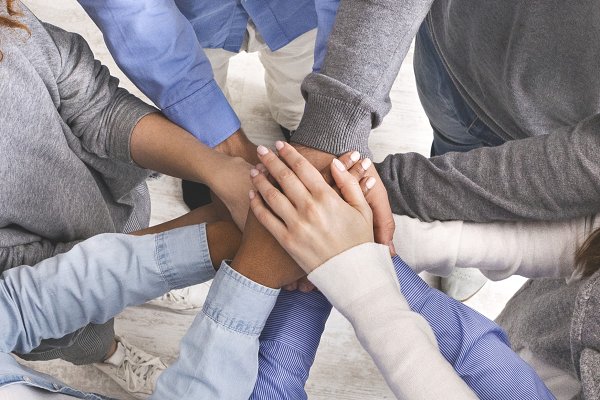 A RACI (Responsible, Accountable, Consulted, Informed) chart is a great way for project leads and project managers to keep themselves and their team aware of what their specific roles and responsibilities are. A well-done RACI can facilitate a more fluid work structure for the team. While most teams prefer the RACI acronym, another possible addition is to add an “S” to make it RASCI; with the “S” standing for “support”, adding another role for the structure you are trying to build. A RA(S)CI chart can be easily done in an Excel document or anywhere where a chart can be created. A chart is the easiest way to navigate through the complex roles and tasks that a team has to deliver. 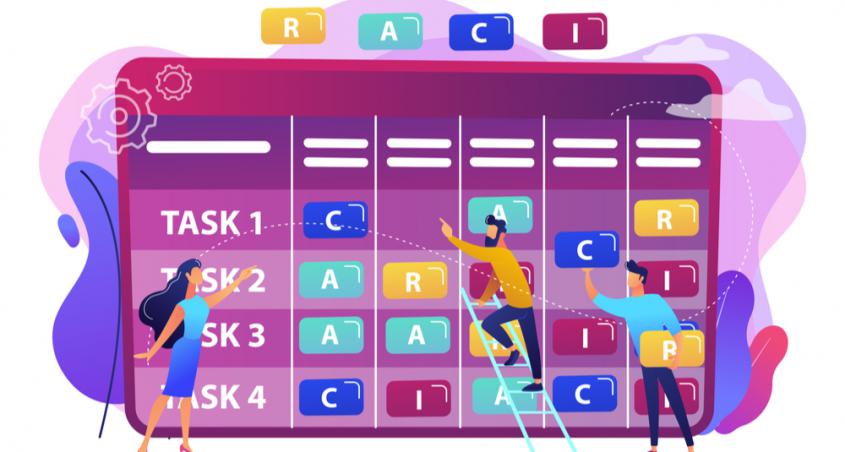 A benefit of a well-structured RA(S)CI chart is that there is no confusion as to who performs what task(s), where handoffs occur, and who takes the task after a group completes it. Each group within your team needs to know what is going on and what their tasks are. Without organization, there may be gaps in the work that is supposed to be done which is not being completed, or there may be work being done that has already been completed. A RA(S)CI chart easily identifies possible gaps that may arise and helps close them by being able to identify where a certain task starts and subsequently ends.

To create an effective RA(S)CI chart, the roles that each team is in charge of need to be clearly outlined. This means identifying what the purpose of that group is, what all is involved in their jobs, and to what extent they are supposed to carry that task.

While there needs to be detailed and specific information as to each group’s role, the chart cannot be overly detailed eliminating the room for flexibility. The key is to be able to find a balance between being able to assign each group responsibilities but not confine them to a single and immovable role. Without that flexibility, you can run into a problem such as another group needing help, but due to having such a concrete structure, other groups are not able, structurally, to provide the needed help.

The overall goal is to make sure that each of the groups within your team knows what they are responsible for, but also aware that they may be called on to help wherever they may be needed.

While helping facilitate task handoffs is a major part of a RA(S)CI chart, it is not the only benefit. A RA(S)CI chart can also make transitions easier, and whether you are adding a new member to your team or an overall new team leader, the transition will be smoother because of the simple fact that there is a written description of what each group does, how much work they are supposed to put into that task, where handoffs occur, and to who the handoffs are made to.

If you are adding a new group member, they will be able to quickly understand what they should be doing and who they interact with, allowing for that smooth transition. Having a visual chart which tells them the task at hand, and who they give the task to once they have completed it, creates a deeper understanding of the system in which they are working. This deeper understanding allows the overall team leader to focus their attention to other places where it is needed rather than answering simple procedural questions.

In the case that you are adding an overall new team leader, a RA(S)CI chart will be highly beneficial to the new person who is stepping into that role.

If there is already a well-defined RA(S)CI set in place, the new team lead can simply look at the chart and see the structure of the team. It will help them know and understand what is going on and who is in charge of what task and where there may be possible gaps.

In the inevitable case that improvements need to be done within a team, a RA(S)CI chart can help identify with ease what pain points there are and what areas need to be changed to take the next step. Being able to identify areas of improvements is a critical factor for success, a well-defined and structured RA(S)CI chart can help facilitate in making the team better. 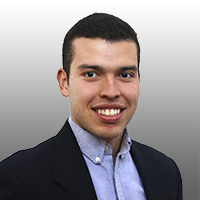 Santiago Velasquez is an analyst experienced in client development. Santiago has the ability to communicate, lead effectively, and maintain goal-oriented teams. Proven skills that help keep up productivity, efficiency, and consistently reaching the intended goal. Santiago is passionate about working with clients and working diligently to exceed all expectations and desired goals. Prior to joining… Read more » 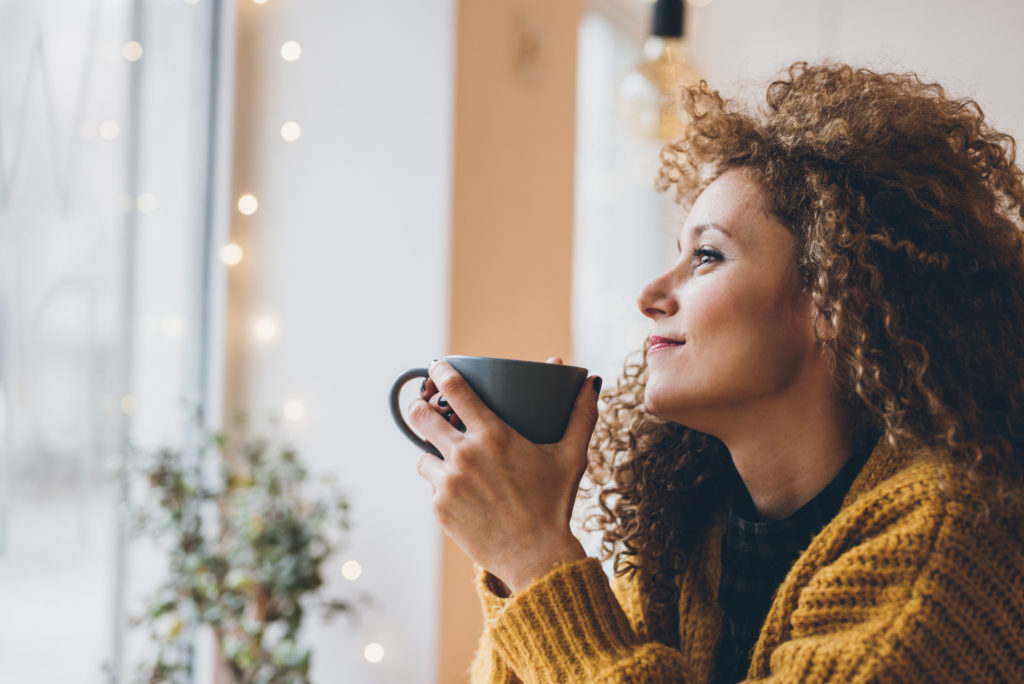 With deep appreciation, Paula Jungbauer reflects on her experience as she says "goodbye" to her first Client at Trexin.
Tagged in: Program Execution
Read More 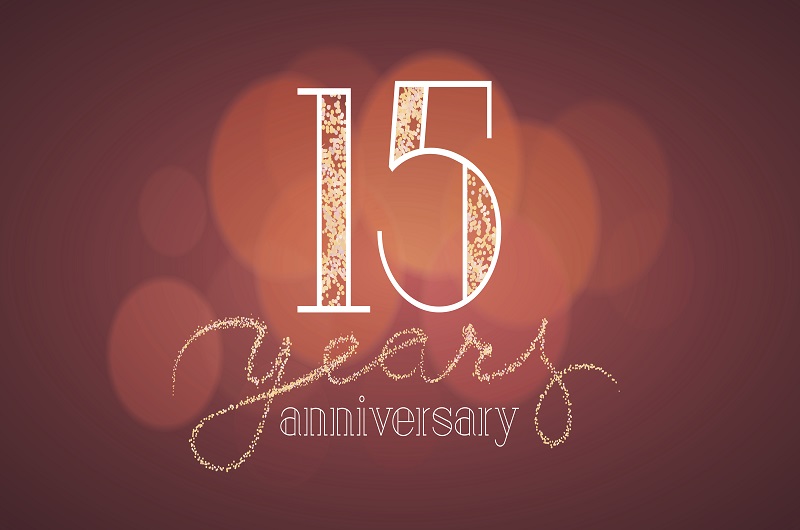